A Brief History Of Chocolate 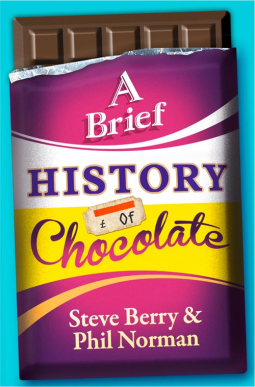 A Brief History Of Chocolate

This is actually an extract from a much bigger book, The Great British Tuck Shop, but it stands alone very well. Exactly as it says on the cover, it provides a brief history of chocolate primarily from a British perspective.

From the early triumphs and disasters of commercial chocolate making, to the days of intense competition between the major players of Cadbury, Mars, Rowntree, Nestle, Terry  and Fry, this gorgeous little book is profusely illustrated with pictures of iconic chocolate bars and advertising campaigns.

Virtually every page saw me ooh-ing and ah-ing  as I saw long-forgotten favourites like Tiffin and Grand Seville bars, themed bars with collectible wrappers such as the Doctor Who bars, The Wombles bars and Mr Men bars, to the innovative tea-time treats such as Club biscuits, Kit-Kats and Wagon Wheels.

The book also covers boxes of chocolates and tins: Black Magic, Dairy Milk,  All Gold, and Week End (which was one of my great loves!), Roses and Quality Street - before  delving into the heady realms of Easter eggs and the sophisticated chocolates such as After Eights, Matchmakers, Mint Crisp and Famous Names liqueur chocolates.

The book ended all too soon for my liking, and it would have been nice if it had been written to include more recent brands as well, but a thoroughly enjoyable little book nonetheless.

Posted by Elizabeth @ The Garden Window at 4:55 pm 1 comment: 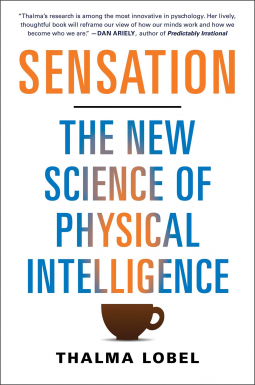 The New Science Of Physical Intelligence

Why people do the things they do is always interesting. Psychologists are constantly discovering new things, but comparatively few of them filter down to the general populace, most remaining the preserve of those who read learned journals.

This book goes way beyond fascinating and delves into the realms of the truly amazing, citing and clearly explaining the studies which show that our physical sensations at any given time - colour, scent, sound, lighting, temperature, weight, light and darkness - all have a role to play in determining our actions and judgments, whether we have any inking of it or not.

Why are people more like to cheat at tests or be deceitful in a dimly lit room compared to when in a brightly lit room? Why can wearing sunglasses adversely affect our moral behaviour?  Why are people wearing dark coloured uniforms perceived as more harsh and aggressive than those wearing white uniforms? How can major elections be influenced depending on the clothes and colours candidates wear? Why does holding a warm or hot drink make you perceive those around you as nice, kind and trustworthy people?

Some truly remarkable results have been obtained from psychological studies over the decades, and in this absorbing book, Dr Lobel gives clear explanations of the likely causes and shows that the way we behave can be profoundly affected by things to which we may not ever have previously given any consideration at all. Definitely a keeper!

Posted by Elizabeth @ The Garden Window at 3:29 pm No comments: 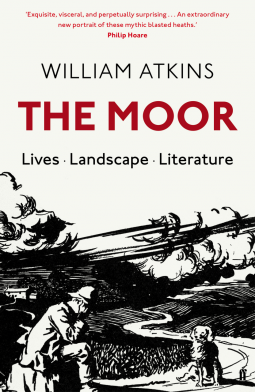 
There are some truly memorable books which feature moors, but why are moors so fascinating, so mysterious and so haunting? What actually *is* a moor?

William Atkins has been intrigued by moors since he wrote an investigative study about his local moor and the impact local industry and activity was having on it, when he was studying for his GCSE exams. It was only much later as an adult that he discovered what they called their moor was not in fact one at all, but rather a fen - moors receive moisture via rainfall as opposed to fens receiving water via underground springs.

Nothing daunted, he has continued to investigate the phenomenon of moors and their influence on our culture and our psyche. The Sherlock Holmes story of "The Hound Of The Baskervilles" was based around Foxtor Mire and the infamous Dartmoor prison was actually home to French and assorted Napoloeonic allied prisoners in 1808 and to American soldiers from the war of 1812/3.

Many authors and poets have lived, worked and loved the moors include Henry Williamson, the author of "Tarka The Otter", the poet Ted Hughes and his wife Sylvia Plath, as well as the Bronte sisters who lived and wrote on the Haworth moors.

True moors can only occur at high altitude and Atkins  describes the topography, history, literature, customs and notable figures of these areas, including unsolved crimes and how historians, geographers and travellers have viewed moors over the years. We learn of farms in Exmoor which experience heavy rainfall every day from early May through to September with all the difficulties and near tragedies that brings, to the ecological preservation now in place to support those who farm these remote areas as well as the remarkable story of the restoration of Buckfast Abbey and its world famous apiaries.

From grouse moors and their gamekeepers, tragic floods, Ministry of Defence radomes, artillery ranges (Otterburn), child murders (Saddleworth) and bird-watching (North Yorks Moors), this is a great book which springs surprises on nearly every page.

Posted by Elizabeth @ The Garden Window at 3:41 pm No comments:

My family will recognise this as an accurate depiction
of me when anywhere near a bookshop.....
Real Life has been in the way rather a lot
over the last few weeks, but I am back on my reading schedule again
and reviews will be posted by the weekend.
Unless I am sidetracked by more bookshops, of course ;-)

Posted by Elizabeth @ The Garden Window at 2:35 pm No comments: 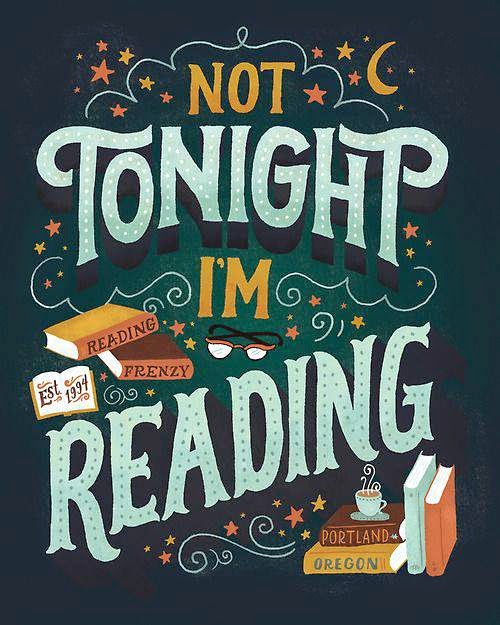 Posted by Elizabeth @ The Garden Window at 2:16 pm 1 comment: